Students across India will benefit from this program as it does not restrict to just an area of the population. The program will be conducted for 1 hour and mainly educate the students on demystifying the jargons, 3I’s – types of Income; Inflation and its impact, types of Investment; 3S – Start early- Power of Compounding, Spread wide, Stay long etc.

by education
in Latest, Useful Announcements
0

National Securities Depository Limited (NSDL) launched ‘Market ka Eklavya – Express’, an online investment awareness program for students that will be conducted in 8 different languages including Hindi. The program would serve as a beginner’s guide for investing for the youth.

To mark the significance of Azadi Ka Amrit Mahotsav, an initiative of Government of India to celebrate 75 years of independence and the glorious history of our people, culture and achievements, NSDL has launched a new initiative towards investor awareness ‘Market Ka Eklavya – Express’ across 75 cities, especially aimed at the college students who would very soon be entering the phase where they would start earning and naturally, look for avenues of investment.

Padmaja Chunduru, MD & CEO, NSDL said on the initiative: , “Azadi Ka Amrit Mahotsav is a special initiative launched by our Prime Minister to celebrate and commemorate 75 years of India’s Independence. Our program has been particularly aimed to create awareness about the financial markets to the young minds who will be the future of our country. In this Amrit Kaal, our digital education initiative focuses on building a path towards Financial Freedom for our youth, symbolizing the spirit of Atmanirbhar Bharat.”

Earlier this month, Market ka Eklavya (5-hours program) was launched by the  Finance Minister, Nirmala Sitharaman, at the silver jubilee event of NSDL.

Post-covid, the technology use by Education System is proving a Game Changer 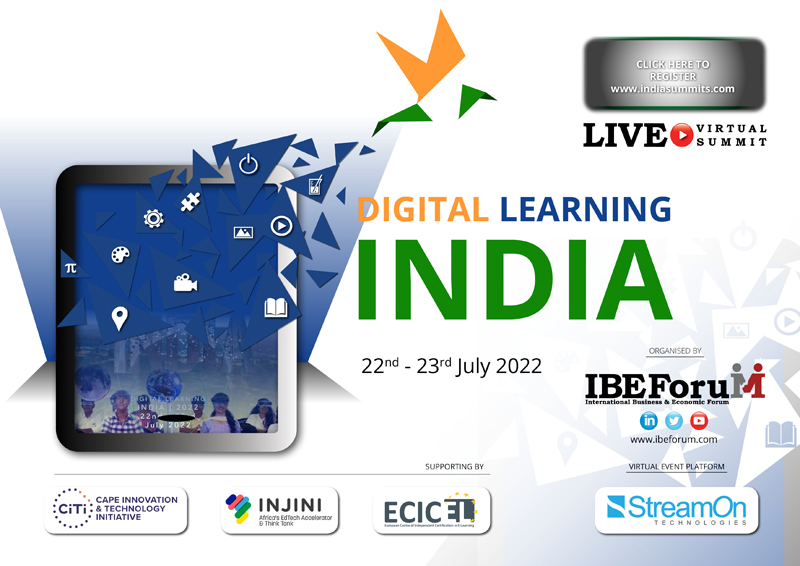 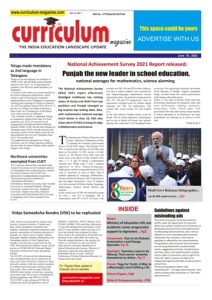