by education
in Higher Edu
0

Nishanth, 23, who just finished his BTech in Mechatronics at Salem based Sona College of Technology has digitized the Jacquard loom. His innovation, the Novatex Electrical Cylinder, simplifies the process of weaving designs on saris and dhotis, eliminating dependency on thousands of punch cards, which need reconfiguration for every new design. 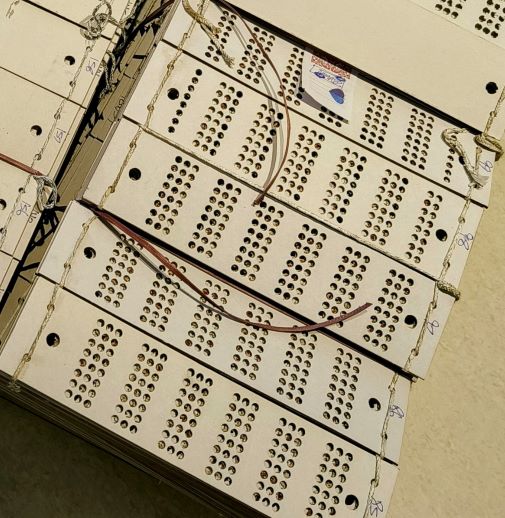 Usually the 7 X 3 inch punch card, which determine specific patterns, help create stunning designs, especially on saris and dhotis, in power and handloom sector. But the process is prohibitively expensive and unwieldy. A single new design requires as many as 2,000 punch cards, each costing Rs 4 apiece totalling Rs 8,000. In the rainy season the cards tend to absorb moisture and need drying. The cost escalates if more elaborate patterns are preferred. 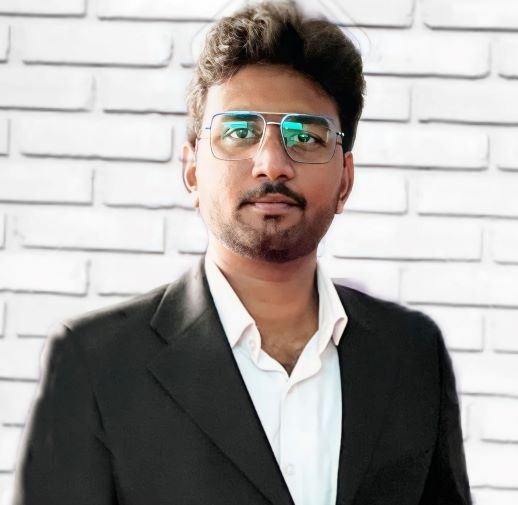 Nishant’s start-up, Novatex Technology, all set to manufacture the loom’s digitized version next year, has been facilitated by the tie-up between Sona Incubation Foundation and IIT Madras Incubation Cell (IITMIC) headed by the well-known IT legend and IIT-M professor, Dr Ashok Jhunjhunwala.

An informal chat between Nishanth and his college senior Pranesh in January 2020, on weavers’ problems, set him on the course to work out a solution. Over the next two years of trial and error, he conceptualized and perfected the Novatex Electrical Cylinder, to digitize the working of Jacquard loom.

“I faced multiple challenges and failures over the past two years, optimising the final product. It involved hundreds of major and minor alterations, each boring a big hole in our pockets,” recalled Nishanth.  “The latest version is probably the most efficient we have devised, being five times smaller, 10 times faster and costs only half to manufacture, as compared to the original prototype.”

Nishanth won the EDII-TN Tamil Nadu Student Innovator Contest in 2020, with cash prize of Rs 1,00,000 and Rs 55,000, for pitching an idea for ‘Power-on-Me,’ sponsored by Sona College’s Entrepreneurship Development Cell (EDC); first prize Rs 75000 Kreative award-2022 in IIT-Madras in Social Innovation category and Rs 5 lakh, second prize in FKCCI-Manthan-2022 business competition. Nishanth was mentored by SBIC for participation in these competitions and all his prize money in his project.

Additionally, he was also guided by the head of EDC and SBIC to successfully seek a Rs 3 lakh grant by EDII-TN to develop the prototype into a product. Quite early in life, he built his first tiktaktok games, winning recognition among students that boosted his confidence levels.

“This innovation will find application in the textile industry and will benefit the fashion designers as well as the small weavers in producing more designs at lower cost,” said Chocko Valliappa, vice chairman, Sona Group of Institutions.